And Right Lines Limit and Close All Bodies

Notes: Funerary landscapes of northern Britain. A Cumbrian ‘bog body’, found 1845, ‘wrapped in what appeared to be the skin of a deer’.

Pre-order the CD of And Right Lines here:

Both albums are released in April. 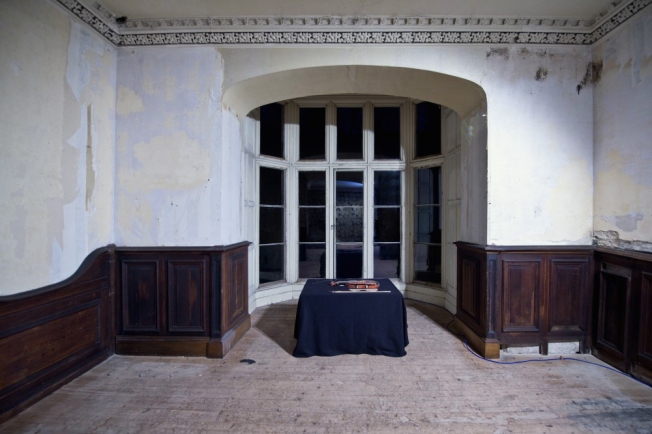 In January 2014 I buried a violin at a secret Newcastle location in the name of art. Previously, such activities were enacted as private gestures and referred to obliquely in writing, such as the poem Bond, from Landings. An instinctive act – following the impetus of a sacral, rather than cranial, brain – the gesture felt like an attempt to connect with telluric energies and edaphological processes, to open the creative act to external influence; a literal surrender of the materia musica in the hope that they may return transformed. It is worth reiterating that a physical transformation was not the original aim or desire. Like the principle of ‘contagious’ or ‘touching’ magic, the duration of interment was of secondary importance.

When thinking about this process for an AV Festival commission, however, a longer duration was felt to be more relevant to the festival’s theme of ‘extraction’. A period of one month was chosen, and I interred the violin, not without some ambivalence. Returning a month later, the instrument had formed a physical bond with the soil itself, and the disinterment took on the appearance of an archaeological dig. I wrote, without irony, that “in no other circumstance have the funerary aspects of this process been brought alive in such an emphatic way.” I also wrote that ‘extracting’ sounds from the violin would be like “interrogating the dead”. Listen for yourself:

The instrument was exhibited on a table in an anteroom of Brinkburn Priory, Northumberland, with a black tablecloth concealing a speaker system beneath playing the music on a loop. This created the effect of the music rising up through the table and animating the violin’s corpse, which, displayed in anatomised form, reminded me of an archaeological exhibit. 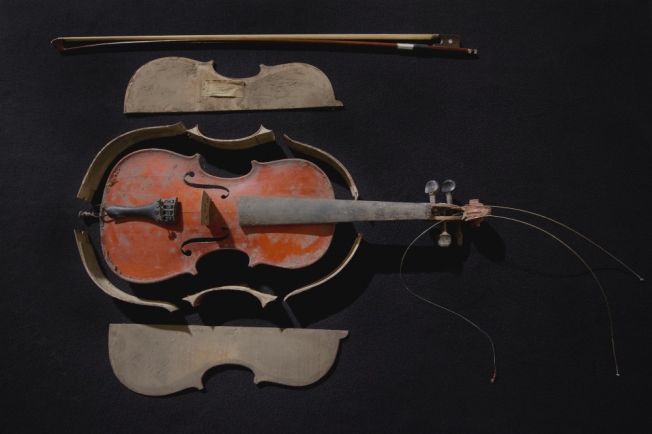 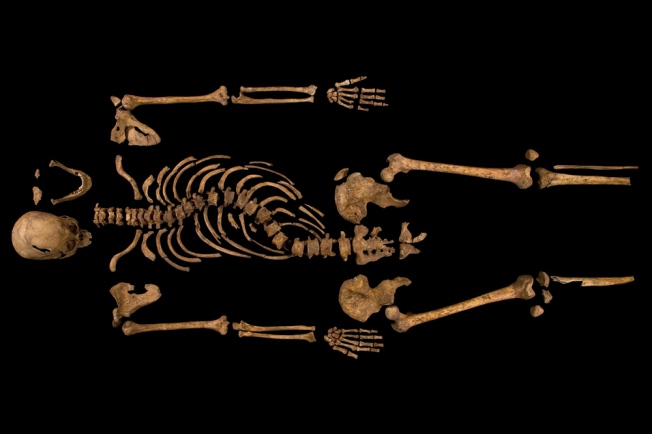 Two years later and there is still so much to work through. The violin-corpse, like so many archaeological artefacts, is now carefully shelved in an archive; not a living “storeroom in the peat”, but a dry, climate-controlled repository, clearly labelled for future reference. But for what purpose?

Twelve months later I released the album Belated Movements for an Unsanctioned Exhumation, August 1st 1984. The first composition, ‘Petition for Reinterment’, expresses an ambivalence about the exhumation, preservation and exhibition of bog bodies such as Lindow, Grauballe and Tollund Man. Do we have a right to discontinue their centuries-old, crushing embrace with the soil?

It only occurs to me later that there is an implicit self-reproach here. What about the violin whose body I bequeathed to the soil, albeit only for 30 days? If I always intended to recover it, is it subject to the same moral governance? Does its otherness, its non-humanness, grant it any special privilege, or conversely, does it grant me the right to exploit it as I see fit? Curiously, some people have expressed their distaste that I would subject a violin to such an ordeal. None of them seem in the least bit disturbed that we should cut down a tree in order to manufacture the violin in the first place. Perhaps a return to the soil – to pedogenesis and to telluric processes – is its most fitting and natural fate? 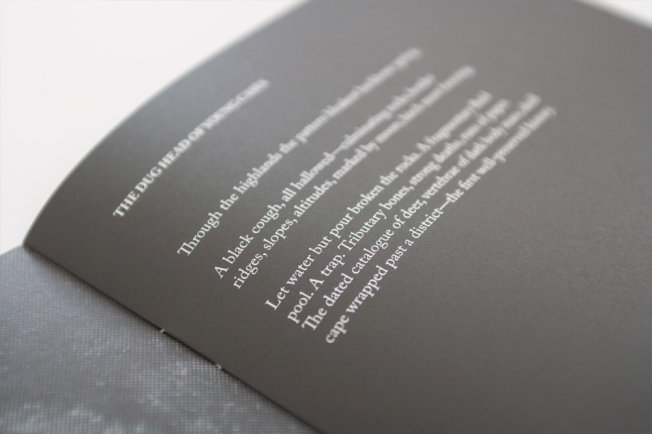 The Cult Revived is the working title to an ongoing piece of research that draws together many of the strands from my recent work, stretching from Landings (2009) to Moor Glisk (2012), Nimrod (2014), Ferae Naturae (2015) and Beyond the Fell Wall (2015). It is a proposed ‘linguistic excavation of northern Britain’, although the scale of such an enterprise is perhaps too large for a single work. Initial areas of interest include: archaeology (particularly early hominins); geology, edaphology and taphonomy; funerary landscapes; history relating to animal persecution; mythology relating to animal veneration (particularly horned and antlered deities); earth cults; vegetation and fertility rites, folk-ritual and magic, including masks, shamanism, apotropaia and therianthropy.

Perhaps in acknowledgement of its over-ambitious scale, I have decided to publish both research and work-in-progress in the form of a blog, and a series of printed publications. The first booklet, picking up where ‘Belated Movements’ left off, examines the discovery of a ‘bog body’ at Scaleby, Cumbria, in 1845: