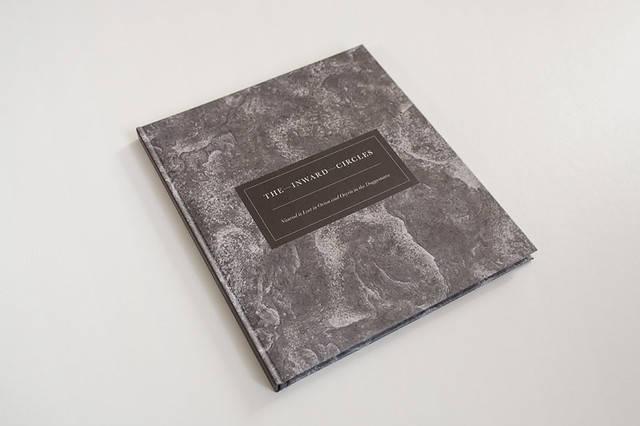 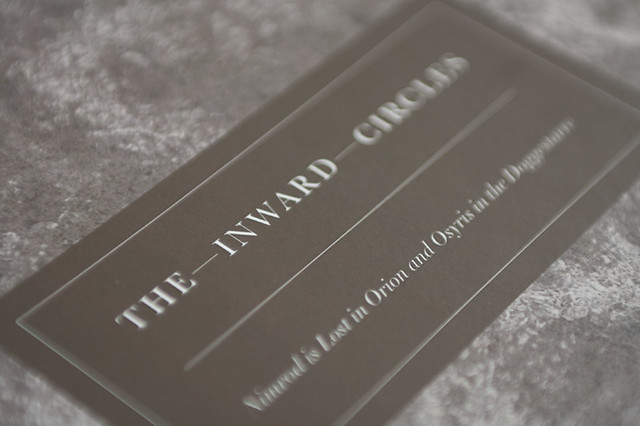 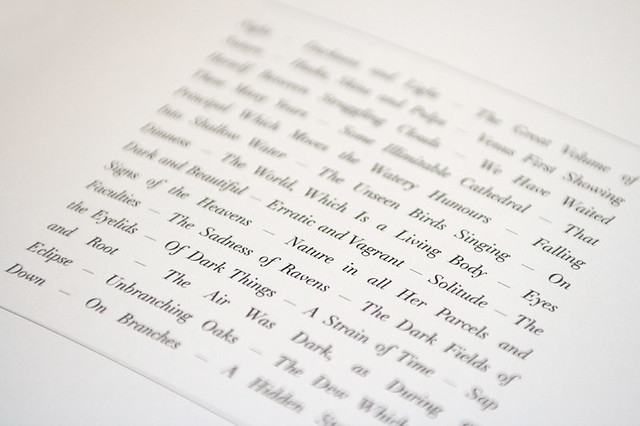 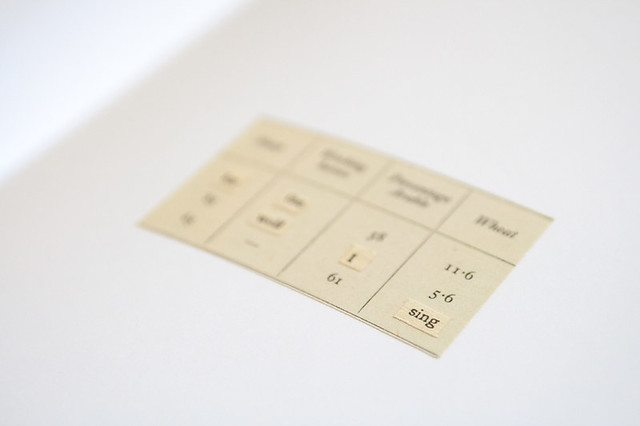 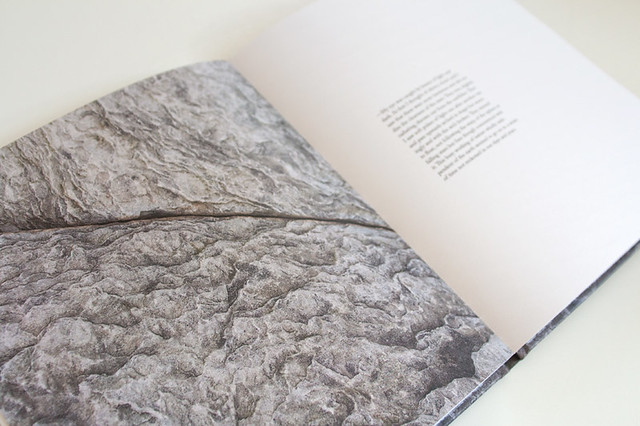 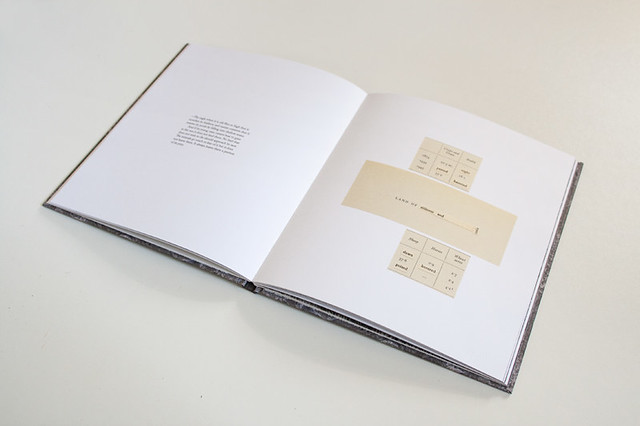 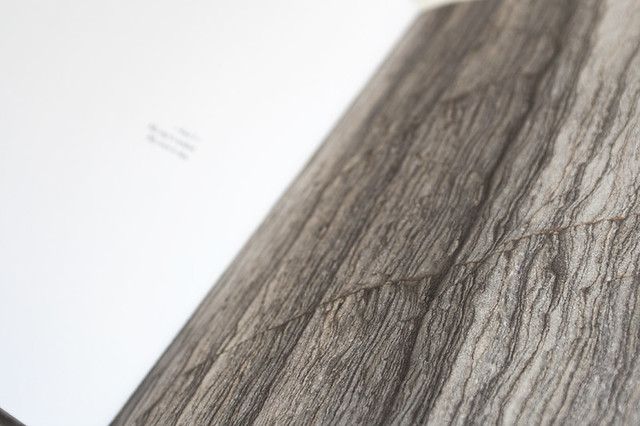 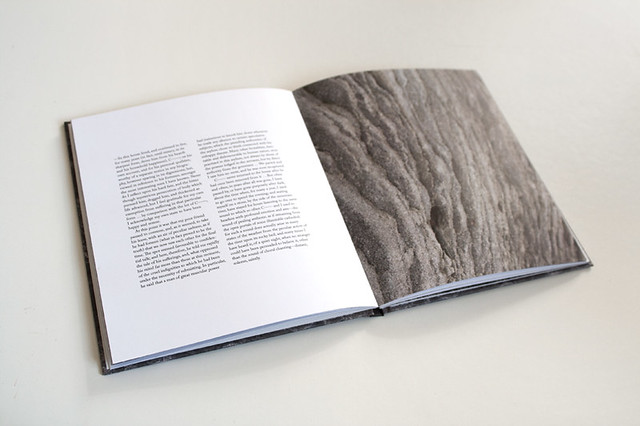 Wordsworth and Bashō: Walking Poets is an exhibition of original and facsimile copies of manuscripts by William and Dorothy Wordsworth and Matsuo Bashō. They are shown alongside new work by contemporary UK and Japanese artists who have responded to the manuscripts, and what originally inspired them, in ways that are as fresh, creative and radical now as Wordsworth and Basho were during their lives. Artists in the show include:

The two new works I created were ‘I Know Not Where’ and ‘Still Glides the Stream’: 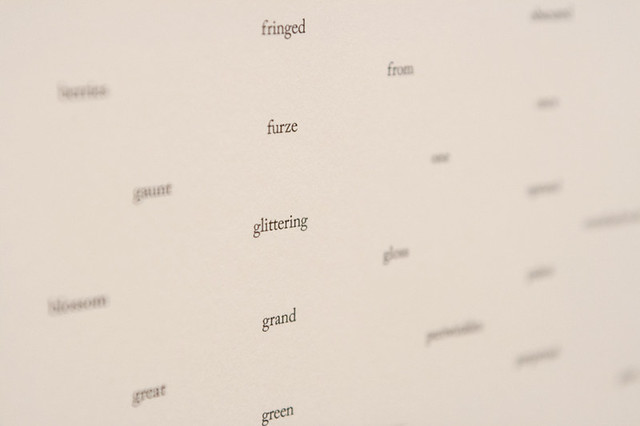 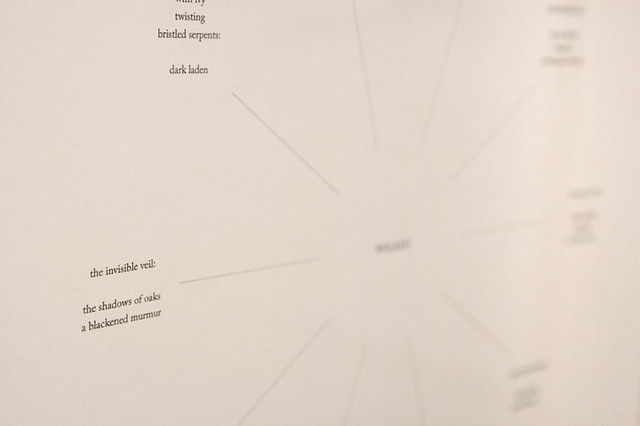 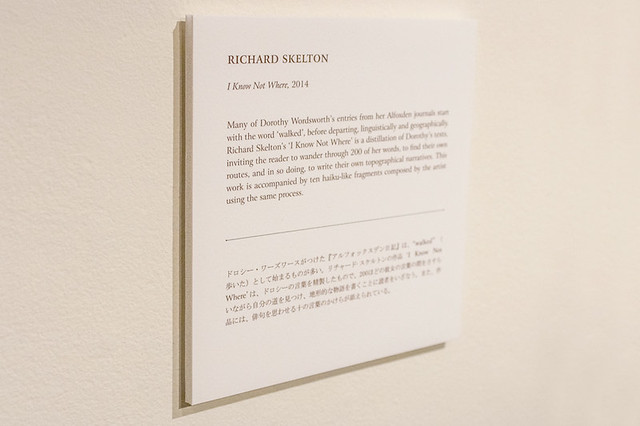 “Walked I know not where’ is a line from Dorothy Wordworth’s Alfoxden journal, which – with its implicit indeterminacy – seemed to me an oblique invitation to reconfigure her text, to point at hitherto unknown destinations. 200 words were chosen and presented as a ‘map’ through which the viewer may walk, thereby constructing their own ‘word-paths’. Another panel displayed the results of my own such wanderings through her text. 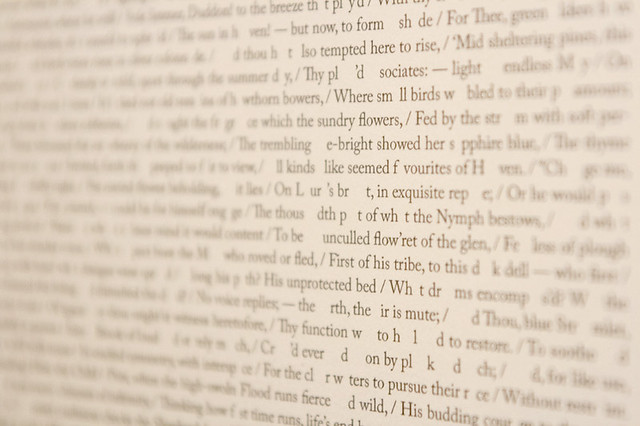 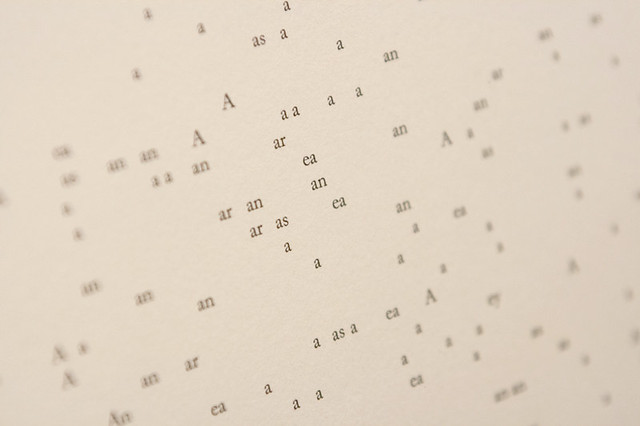 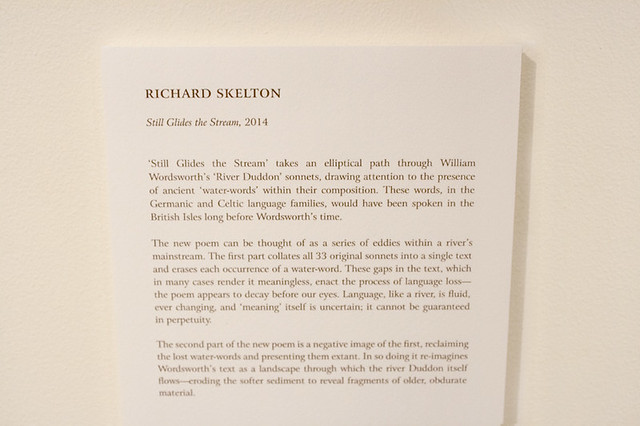 ‘Still Glides the Stream’ is a distillation and examination of William Wordsworth’s ‘Duddon’ Sonnets, plumbing its depths for the presence of ancient ‘water-words’ in the Celtic and Germanic language families.

Unfortunately, there was insufficient room on the information panels to print the meanings of the ‘lost’ water words, which are therefore – in a sense – doubly lost. Since ‘Still Glides the Stream’ is about salvage, this is a rather ironic state of affairs, but it does at least serve to underline the reality of language loss. The meanings are printed below:

Wordsworth and Bashō: Walking Poets is on display at the Wordsworth Trust, Grasmere, UK, until the 2nd of November.